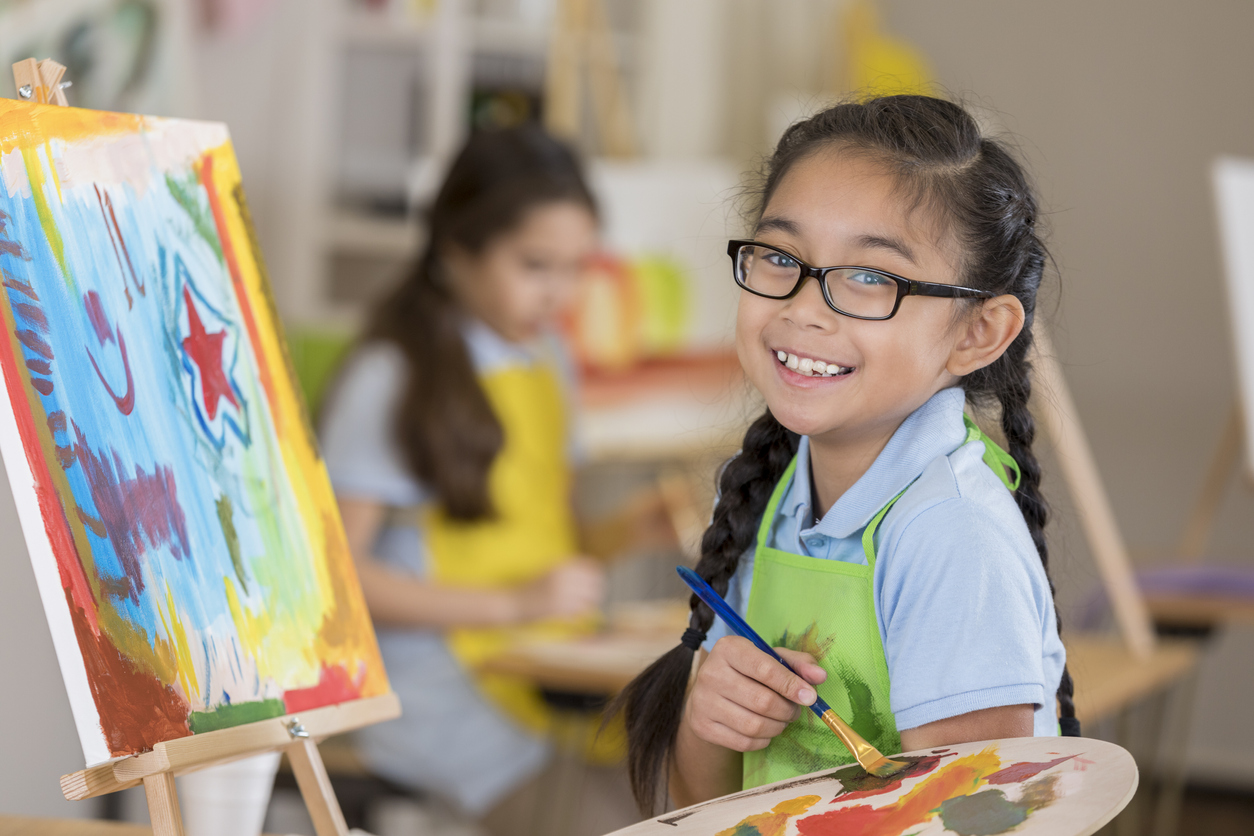 How to tell the difference between autism myths and reality?

There is so much misinformation out there about ASD that it often seems impossible to tell the autism myths from reality. Equip yourself to better relate to your loved ones, friends, and colleagues by learning about some classic misconceptions.

Do any of these sound familiar? We thought so! Let’s take a deeper look …

The truth is, many kids with autism have high social motivation and love sharing experiences with others; they just have a harder time experiencing social reciprocity. Dr. Kroncke explains social motivation in detail and dispels the myth in this video post.

On the contrary, kids with autism range in intelligence — just like everyone else. In this post, Dr. Marcy Willard explains that many individuals with autism have a unique cognitive profile. Because of this unique profile, some skills are very strong while others are very weak.

Some individuals with Autism have strengths in problem solving and non-verbal reasoning, while others process at a slower pace. The moral here is that having autism doesn’t imply a correlation with IQ and it doesn’t predict a person’s ability to learn and succeed. Smart kids definitely can have autism.

All pediatricians and doctors can diagnose autism.

Unfortunately, this is a myth! In fact, although there are certainly some pediatricians and general practice doctors that diagnose autism, this is not the norm. Further, any doctor who is truly certified to rule out autism would be known for doing autism testing. Some developmental and behavioral pediatricians, psychiatrists, and pediatricians diagnose autism. Those who do, run autism-specific tests. These tests may include some social skills testing, rating scales, or collaboration with other professionals.  If your doctor is testing your child for autism, you would know.

This is probably one of the most common autism myths out there. In this post, Drs. Marcy Willard and Anna Kroncke say, “I would say that of all the kids I have met on the Spectrum, the vast majority of them do want friends. Sometimes they do not understand the meaning of friendship and may be a little less concerned about it, but almost every kid with autism I ever met would tell you that it would be nice to have more friends.”

Here’s the thing — people with autism have faced so much frustration and failure in social interactions they are often reluctant to participate in them. They are often shy and hesitant around peers for fear of another bad experience. So while it can seem that kids with autism prefer to be alone, they often just have no idea where to start when it comes to making friends.

People with autism have special skills.

Like everybody else, people with autism do, at times, showcase special abilities. We refer to these as “exceptional abilities,” and they are not very common. Here’s why this is a myth!

Most people with autism do not have such extremes in their abilities. Yes, people with autism may get really interested in certain subjects. They may even hyper-focused on a certain hobby or area of study and get very good at it. It is more common, however, to see an average cognitive ability.

People with autism don’t have empathy.

This is a big one. And one of the most common autism myths. People with autism often care very much about the feelings and experiences of their friends and family. They often just don’t know how to communicate their concern. Additionally, they often have a harder time with perspective-taking. In other words, it’s hard to put themselves in another’s shoes.

So if a friend is sad about getting a bad grade on a test but the child with autism doesn’t care about grades, then it will be hard for that person to relate, understand, and empathize. In this post, we share a little about something called, “Theory of Mind (ToM)”. Many individuals on the Autism Spectrum find it difficult to understand someone’s thoughts or motivations. It leads to a misunderstanding that someone else could have a different perspective than one’s own.

Hopefully this article has cleared up a few autism myths and misconceptions. The long and short of it is that autism isn’t a straight line. It looks and sounds different to everyone, and it’s often not easily identified. That’s why we developed CADE — to help schools and clinicians accurately identify the traits that signify an autism spectrum disorder. Want to learn more? We would love to talk.

Schedule a free 20-min Discovery Session to start getting support for your family’s unique path and learn more about our coaching and consultation options.

Autism Myth #3: My Doctor or School Ruled Out Autism