
Is your child speaking multiple languages but having trouble communicating? 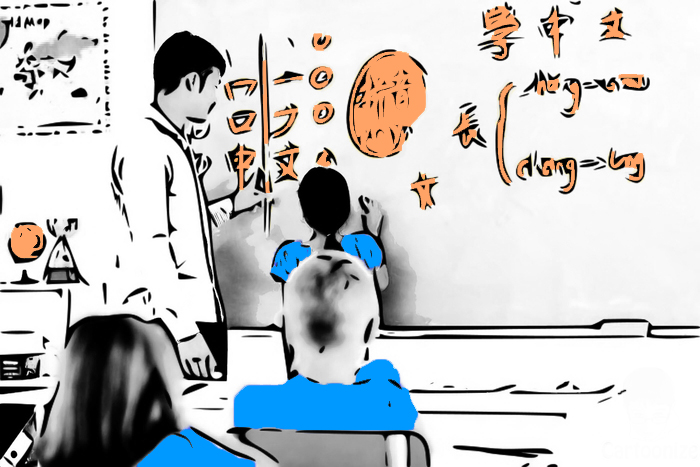 Children who are multilingual may appear to have trouble with speaking or communicating. Sometimes, multilingual children are mistakenly thought to have a delay or disorder. Certainly, it is possible to be multilingual and also have a disorder or disability, but it is very important for clinicians and school professionals to know the difference.

Bilingual and multilingual children are also not referred to as ‘English Language Learners’ (ELL), given that they are fluent in English. This distinction is critically important. Bilingual or Multilingual children hear two or more languages in their environment on a daily basis. This language exposure can alter the course of linguistic development to a degree.

Sometimes, kids who hear multiple languages from birth may speak later than their peers who are monolingual. They might appear to be slower to learn because they are working on vocabulary and gestures in more than one language. Vocabulary might be stronger in one language and might appear later in the others.

You might notice your child knows a word for something in one language but might not know it in another language. For example, your son might say “dust pan” in your native language spoken at home even though he knows the English word for the same object.

She may not be aware that others don’t know a word she is using, and may assume everyone knows the same languages she knows. He might sing in both languages without realizing he is mixing them together. When reading with your child, she might point to pictures in the book and label them with words in the different languages she speaks.

What do challenges with Bilingual and Multilingual look like?

Why is Bilingual and Multilingual happening?

Usually, bilingual or multilingual kids think in all languages they speak, and they “translate” in their heads before explaining what they want to say. Sometimes they may suffer from the “it’s on the tip of my tongue” phenomenon and may take a little longer to find a word, but this experience is normal.

How can I manage Bilingual and Multilingual at home?

Allow your child to be exposed to all of the languages he knows and to continue to understand them and grow vocabulary. Talk to your child’s teacher to get your child involved in groups or activities in school or after school with other multilingual kids. Give your child time to express himself in each language. You may see that your child prefers English for all academic skills and your native language(s) for home only.

Talk to a speech language pathologist if language concerns arise in all of the languages your child speaks. You may need to talk to the learning specialist about getting ideas to help with writing tasks or math skills or reading appropriate level books if a language delay or disorder is present. Talk to your school psychologist if you suspect any social-emotional issues due to multicultural factors.

Many districts have schools that provide instruction in more than one language. You could consider a bilingual learning environment for your child if you are promoting speaking two or more languages at home. Having a school program that teaches reading and writing in both languages your child speaks may help to round out his or her education.

How can Clear Child Psychology help with Bilingual and Multilingual?