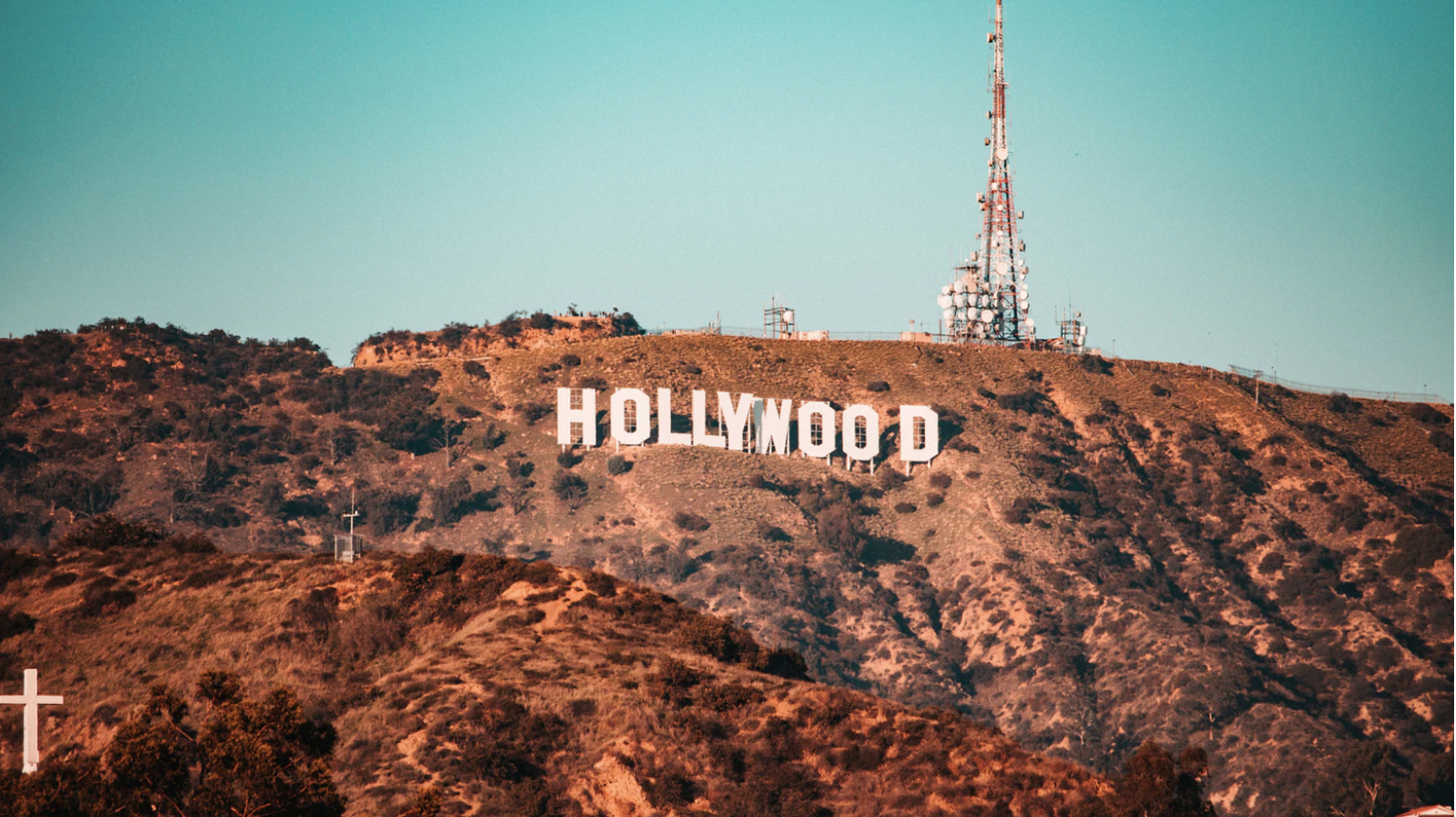 This week, we’re talking about famous people with anxiety. Why? Because anxiety disorders are some of the most common in the U.S., and we wanted to provide some hope for families who may be worried about their anxious child’s potential.

According to the ADAA, “National prevalence data indicate that nearly 40 million people in the United Sates (18%) experience an anxiety disorder in any given year.”

We don’t know what portion of the 18% are living big, productive lives; we do, however, know that with proper diagnosis and treatment, it’s more than possible … it’s probable.

How do famous people with anxiety manage their symptoms?

Anxiety symptoms can be triggered by lots of different things. Certainly, the high pressure situation of being on stage or on television would be considered a trigger. And yet, many folks have figured it out. If they hadn’t, we wouldn’t be able to talk about famous people with anxiety … because there wouldn’t be any.

Let’s take a look at a few of our favorite celebs with anxiety.

A Few Famous People with Anxiety

Oprah Winfrey has been open with the world about her experiences and struggles over the years. We are so thankful to her and other celebrities like her because it helps normalize very normal yet often secretive experiences. Oprah has shared about her journey with body image, food, being unmarried, depression, and in 2013, she shared about anxiety. She said this in an exclusive interview:

In the beginning, it was just sort of speeding and a kind of numbness and going from one thing to the next thing to the next thing. I will tell you when I realized that I thought, ‘All right, if I don’t calm down I’m gonna be in serious trouble.’ I was in the middle of doing voiceovers, you know? And I remember closing my eyes in between each page because looking at the page and the words at the same time was too much stimulation for my brain.

In a 2018 interview with Rolling Stone, Colbert share about multiple ways that his anxiety surfaced over the years. He described curling in to a ball before going on and after coming off stage; talked about trying medication; and shared about his fear at times that he would “never create anything new again.” He shared in detail about a period of anxiety that began soon after getting married.

I had a bit of a nervous breakdown after I got married — kind of panic attacks. My wife would go off to work and she’d come home — because I worked at night — and I’d be walking around the couch. And she’s like, “How was your day?” And I’d say, “You’re looking at it.” Just tight circles around the couch.

Missy Elliott has been performing live for decades. And yet, when the time arrived to perform her Super Bowl half-time cameo, Elliott found herself in trouble. She spoke to Billboard about experiencing anxiety as early as childhood …

… the anxiety that Elliott wrestles with began sometime in childhood. “I was always feisty, always that kid that would be on the porch with a hairbrush singing or rapping,” she says. “I got more shy as I got older and realized people could be laughing at me, or judging me.”

Elliott also talked about how she refuses to record in front of people. The need to perform without anybody in the room could certainly be considered a feature of performance-anxiety.

What we can learn from celebrities with anxiety

The most important takeaway we get from these triumphant anxiety journeys is this: with the right combination of anxiety diagnosis, treatment, and care, anything is possible.

How to help your child succeed with anxiety

Anxiety can affect your child’s ability to sit through class and feel comfortable at social events. Further, it can even prevent them from trying new things, like sports or clubs, that might have a positive impact on their present and future academic lives. Thankfully, there are so many ways to help your child succeed despite their experience with anxiety. Check out the resources below and then reach out for a FREE discovery session.

You don’t have to do this alone. Schedule a FREE 20-minute discovery session for help sorting through the complexities of your individual child. Start getting support for your family’s unique path and learn more about our coaching and consultation options.