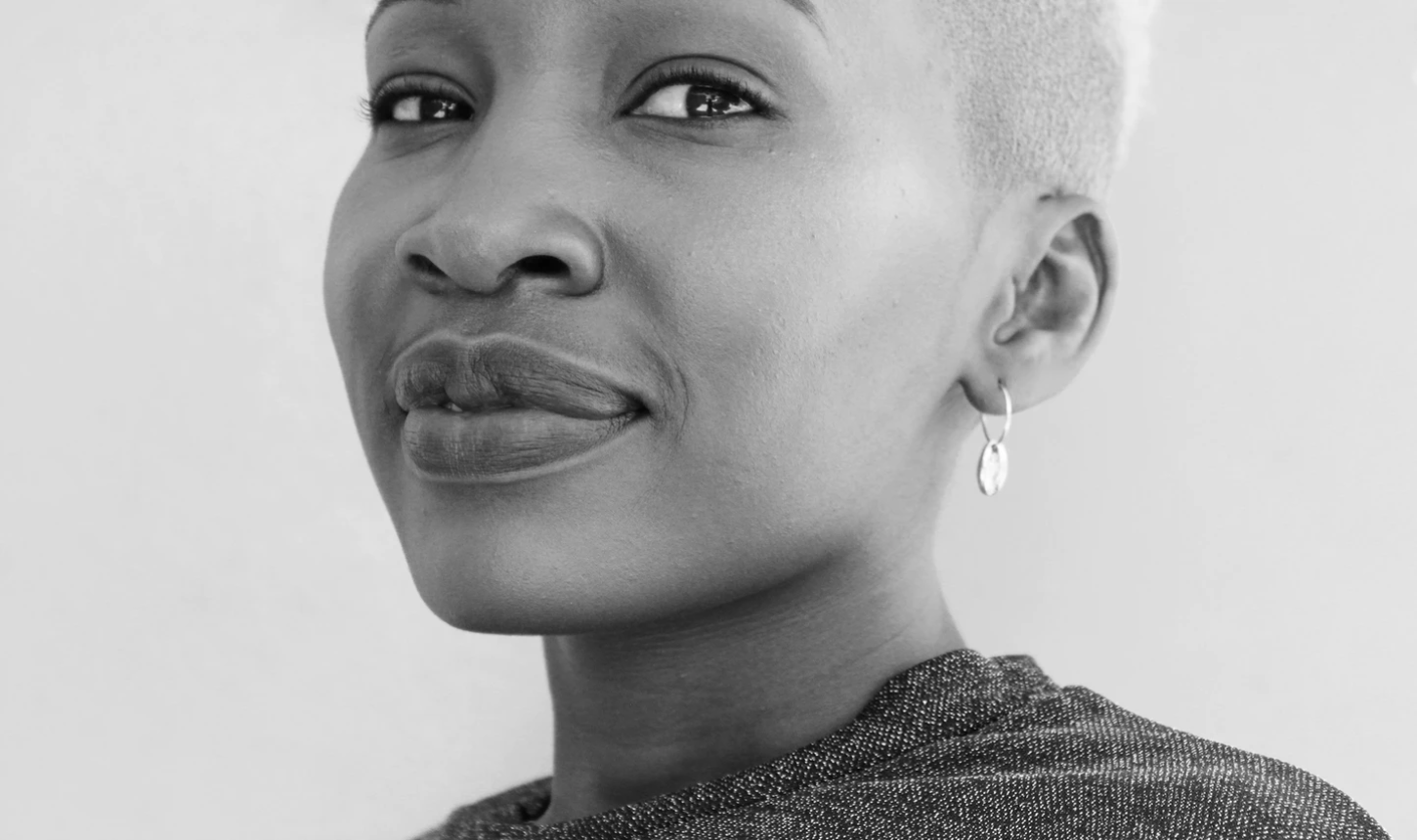 Some of the most powerful, creative, successful, and change-making people out there are CEOs with ADHD.

As part of our June celebration series, we are highlighting CEOs with ADHD because we think it’s important to provide role models. Children and families struggling to navigate ADHD diagnosis or treatment often worry about what diagnosis will mean for their future. Thankfully, the evidence points to positive outcomes for those who are able to receive the right combination of treatment and support.

Some executives even see their ADHD as a superpower. Before we introduce you to a few inspirational executives, here’s a quick list of ADHD Superpowers to get you inspired.

It’s no wonder that CEOs with ADHD often see their ADHD as a superpower — the same thing that makes it impossible to focus on areas of little interest, makes it possible to multi-task, laser-focus, and think outside the box. Here are a few inspirational CEOs and what they have to say about living and succeeding with ADHD.

Jenny Dearborn remembers as a kid in the 1980s being told to leave class and run laps around her school to burn off her excess, fidgety energy.

“The more I moved my body, the easier it was to focus my mind. If I forced myself to sit still, my mind would race and my hearing would be affected,” Dearborn said.

Because of Dearborn’s academic struggles, she had trouble getting into a 4-year school. In fact, she began her academic career at a community college. It was during her time there that she pursued diagnosis. She described being “relieved” and “angry” about her diagnosis. Relieved that she had answers, but angry at everybody who had doubted and dismissed her over the years.

She channeled her energy into becoming a Silicon Valley executive.

But between diagnosis and success, there was a long struggle. She often masked and hid the truth about her ADHD.

Before she went public, Dearborn, 49, spent years accommodating her condition by, among other things, standing during meetings. If asked why, she’d lie and say her kids kept her up all night and that she’d fall asleep if she sat down.

She’d also require her employees to keep emails very short. “When I’d get a long email, I wouldn’t even read it. I’d send it back and say whatever you’re telling me you have to tell me more succinctly. They just thought I was a super busy executive,” Dearborn said.

Ultimately, Dearborn started sharing about her ADHD because she knew it would be an inspiration to others. She was right.

“Bill Gates” is a name we all recognize. But it’s not commonly known that Gates is another CEO with ADHD. Like many others who have trouble focusing on areas of little interest, Gates has been quoted to say he has “trouble learning new things.” It seems preposterous to think that Bill Gates, computer genius, has trouble learning new things, but it’s true! And it’s important to note because, for many, the difference between success and intense struggle, is environment. Having a supportive environment can make all the difference, and what we mean by “supportive” is this — encouraging individuals to focus on areas where they naturally excel rather than forcing focus in other areas.

To learn more about his journey from college dropout to mega-billionaire, take a look at this interview for Financial Review.

Sir Richard Branson, founder of Virgin Records, is yet another uber-successful CEO with ADHD. Neil Patel writes this for Entrepreneur:

In part because of his dyslexia and attention-deficit/hyperactivity disorder (ADHD), Richard confessed that he had “no understanding of schoolwork whatsoever.” His IQ? Abominable. His only success in school? Sports.

Before he turned 16, Richard dropped out. He was done with school, interested in some things, all things, no things and random things. He pursued them with reckless abandon. What does a 16-year-old do when he’s not in school? For that matter, what does an adult with ADHD do when he or she takes the lid off life and lives on his or her own terms?

What’s the difference between surviving and thriving with ADHD

So, what’s the difference between those who thrive with ADHD and those who struggle? Well, the truth is, the struggle is real for everybody who lives with ADHD. The real difference is whether or not a support system and treatment plan is in place.

How to help your child succeed with ADHD

It may be summer now, but kiddos will be back in school in no time. This is a great opportunity for you to make some plans for how to collaborate with your child’s school and teachers in the fall. Here are a few resources to help plan ahead …

You don’t have to do this alone. Schedule a FREE 20-minute discovery session for help sorting through the complexities of your individual child. Start getting support for your family’s unique path and learn more about our coaching and consultation options.

Help! I Disagree with the School Evaluation